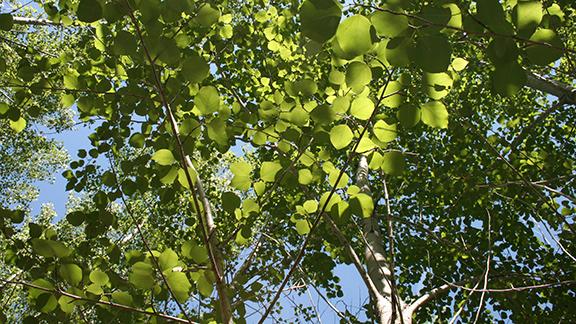 Hybrid poplars and willows are the focus of woody bioenergy crops within both the Department of Energy and Department of Agriculture. The emerging markets for natural climate solutions have renewed interest in the potential of trees and long-lived forest products to sequester carbon.

The hybrid poplars (Populus spp.) represent a promising long-term biomass feedstock for biofuels and the emerging bioproducts industry. NRRI's Hybrid Poplar Breeding Program has produced fast-growing disease-resistant hybrid poplars that are a promising feedstock for the emerging Midwest bioeconomy. NRRI's role in this project is the improvement of hybrid poplar genetics for increased and consistent yield and broadened adaptability across a range of climate and soil types.

The Natural Resource Research Institute’s Hybrid Poplar Research Program has been selecting, breeding, and establishing field trials of poplar families and clones since 1996. The program currently has over 500 clones archived in a nursery germplasm bank, and 1,672 clones and 115 families in 27 field tests at 9 unique sites in Minnesota, as well as several trials in other states through our partners. To our knowledge, this collection is among the largest in the United States, and perhaps the world. It represents a unique and invaluable resource to allow further genetic improvement and development of new markets in an emerging bioeconomy.

The NRRI program has produced many promising native cottonwood and poplar hybrids; our best clones show at least a 60 percent increase in growth over existing commercial standards and have demonstrated broad adaptability in the eastern United States. 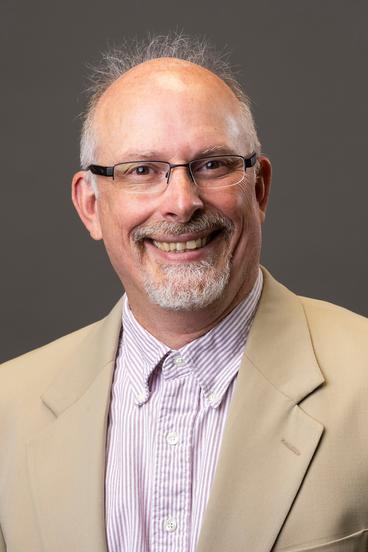 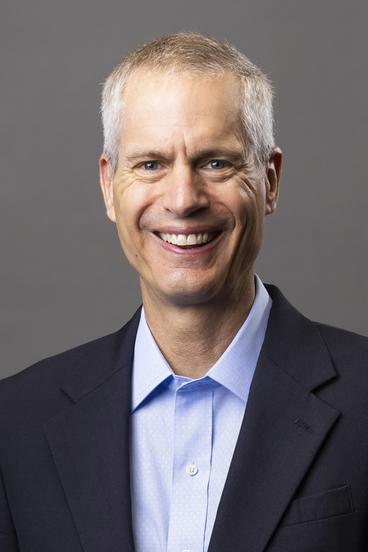