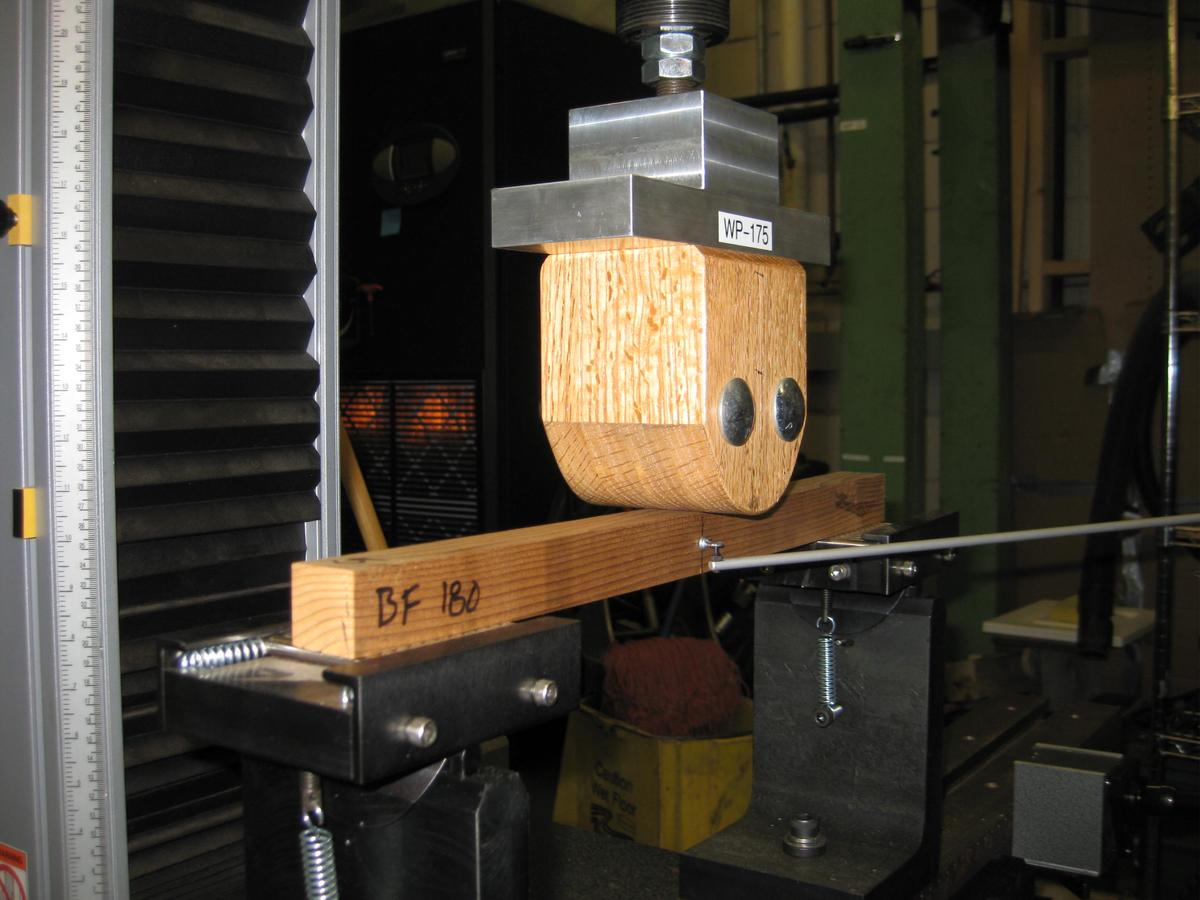 The United States is in the midst of a “wildfire crisis,” according to the U.S. Forest Service, which recently launched a 10-year strategy to address the problems. And yes, that’s plural.

The Forest Service website cites “overgrown forests, a warming climate, and a growing number of homes in the wildland-urban interface, following more than a century of rigorous fire suppression” as drivers of this crisis.

In northern Minnesota, the 2021 Greenwood Fire burned 27,000 acres of forest with much of the blame going to a destructive caterpillar, the spruce budworm. An infestation left behind stands of dead, thin balsam fir – a “tinder box” – exacerbated by drought. To make it worse, balsam fir grows at varying canopy heights which readily moves fires up the canopy where they more easily spread – which is exactly what happened in Minnesota.

One of the strategies for getting that wildfire fuel out of the forest is to make it valuable enough to harvest for wood products. With funding from the U.S. Forest

Eastern Hemlock is not prevalent in Minnesota but is a species on the Forest Service radar as a forest fire problem in Eastern states. It also has a pest problem in the hemlock woolly adelgid (an invasive, aphid-like insect) and is also considered a secondary class of wood for forest products.

“Ideally, manufacturers want wood that is dimensionally stable when exposed to moisture, they want it resistant to fungal decay, high flexural strength, but also very light,” said Aro. “It’s hard to find wood with all of those properties.”

Thermal modification adds some of those desirable different properties to wood species to varying degrees. The process involves a heat-treatment in a low oxygen kiln to enhance water and rot resistance and dimensional stability. Previous NRRI demonstrations have shown that thermally-modified, low-value woods, like tamarack or pine, can likely be used as siding or decking without the use of chemicals.

The team’s testing of balsam fir and Eastern hemlock involved exposures of wood samples to moisture and fungus after thermal treatments of varying degrees. They also tested untreated wood as controls.

“We subjected the wood to worst-case scenarios,” Aro explained. “These are ideal conditions for developing decay.”

“If we can make a composite out of the wood we’d recoup some of the mechanical properties,” Aro said. “We haven’t done that with balsam fir yet, but I think it’s a great idea.”

Eastern hemlock has a sister species, Western hemlock, that has already found market success as a thermally modified wood product. Aro thinks the testing and specifications the team is doing on Eastern hemlock will show similar market value.

With decades of market success in Europe to build on, thermally modified wood is taking off commercially in the U.S. Therma Wood Technologies in Polson, Montana, can process 3 million board feet a year and added a second kiln last year to meet demand. Arbor Wood Co. in Duluth, Minnesota, has plans to start a manufacturing facility in Eveleth, Minn., to process domestically sourced thermally modified wood for upscale markets.

More research is needed, but Aro hopes this work will open doors in these markets for balsam fir and Eastern hemlock to be harvested before flames catch.

“By developing markets for the small-diameter balsam fir, we can lock the carbon in wood products instead of having it be rapidly released into the atmosphere when it burns,” Aro commented.