NRRI scientists contribute to State of the Great Lakes report

"These large time series are really, really important. Without them, we can’t compare what’s happening now to what was going on 20 years ago." 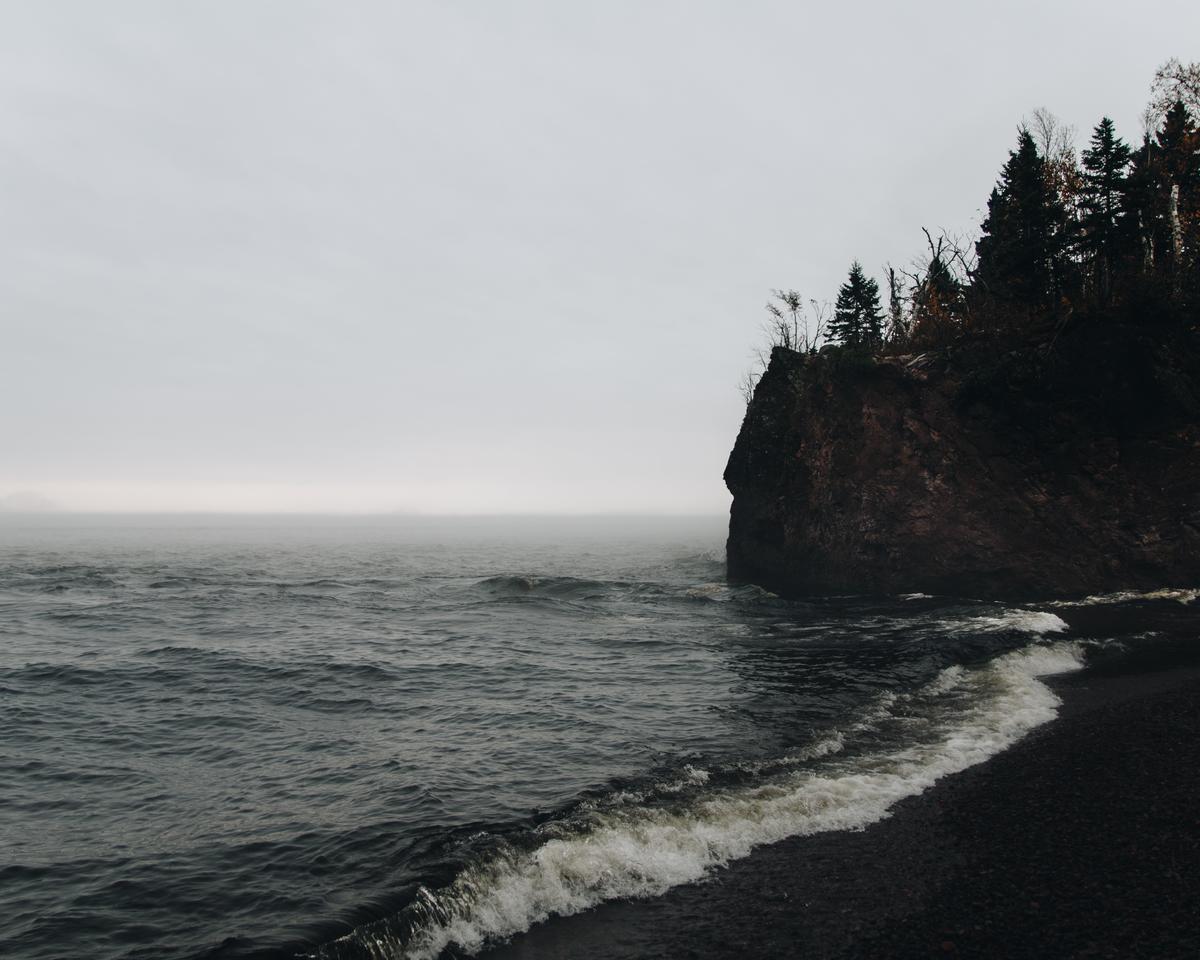 No one will deny that the Great Lakes’ valuable freshwater resources should be treated with the utmost care and nurturing. But unlike a child with a fever, knowing when an ecosystem is “sick” isn’t so straightforward.

And yet, it’s vitally important to monitor the health of the Great Lakes from both sides – the U.S. and Canada. In 1972, the two countries signed the Great Lakes Water Quality Agreement. It codifies the countries’ mutual commitment to work together to restore and protect the water, habitat and services provided by the Great Lakes system. Part of this commitment includes the collaboration of dozens of Great Lakes researchers across many disciplines.

Every three years, the U.S. Environmental Protection Agency and Climate Change Canada jointly publish a massive report: The State of the Great Lakes. It provides a summary of the health of the lakes using indicators people care about, such as drinking water quality, fish consumption safety and beach closures. More than 120 scientists and other experts assemble available data and compile it into the report.

“Basically, it’s a way to keep updating our knowledge, based on ongoing data collected, to understand how the lakes are doing overall,” explained Euan Reavie, NRRI senior scientist. “Are they maintaining indicators of robust health? Are they deteriorating? Where and why?”

The State of the Great Lakes has the detail and summaries needed by the public and agencies that make decisions about restoration and protection funding, like the U.S. Environmental Protection Agency and Environment and Climate Change Canada.

For the past 15 years, Reavie has been lead author on a section of the report that focuses on changes to the lakes’ phytoplankton communities – the important microscopic algae at the bottom of the food chain for all species, including humans who eat fish.

“We know that Lake Superior, for example, is doing pretty well,” said Reavie. “Lake Erie is our sick child, not doing so well. Harmful algal blooms that we thought they dealt with back in the 1980s have started coming back.”

With decades of monitoring data, his assessment of lakes Michigan and Huron are “fair but deteriorating” while Lake Ontario received the grade of “good.”

Unlike the offshore data collected by Reavie and his team, NRRI Scientists Valerie Brady and Annie Bracey are gathering data in the lakes’ coastal wetlands. Their indicator species include a variety of water-dependent macroinvertebrates (such as dragonfly larvae, crayfish, snails, water beetles), fish, birds and amphibians that live in coastal wetlands.

Brady is one of 10 team leaders in the Great Lakes Coastal Wetland Monitoring Program, funded by the EPA. For the past 12 years, Brady has organized NRRI’s teams of field technicians and scientists to get out and collect samples from Lake Superior to Lake Michigan. She also coordinates the entire Coastal Wetland Monitoring Program, providing oversight to field teams that cover practically the entire Great Lakes coastline.

“These coastal zones are changed and challenged ecosystems,” said Brady. “The water levels have been rising by as much as 4-5 feet, drowning the wetlands,” said Brady. “On top of that, everything we humans do on the land runs into the Great Lakes right at the coastline, right where the coastal wetlands are – they get the pollution first.”

Scientists sort out the effects of changing water levels versus the effects of excess nutrient runoff and other human impacts to inform management decisions.

Bracey and her NRRI avian ecologist colleagues are watching bird population trends in the coastal zones of Lake Superior and northern Lake Huron. Birds are sensitive to environmental conditions so identifying what those tolerances are and how population trends change over time with changing environmental conditions requires long-term monitoring data. Populations of marsh breeding birds have declined in the Great Lakes region. Because of their covert nature, these birds can be challenging to study. That is why the team works hard to collect data on these secretive marsh birds, such as bitterns and rails.

“There are datasets that go back to the early 1990s from Bird Studies Canada, data collected in the early 2000s for the Great Lakes Environmental Indicators project and now data from the Coastal Wetland Monitoring program since 2011,” said Bracey.

Reavie, Brady and Bracey agree that continued funding for long-term data gathering and analysis is an ongoing need that must continue to be met.

“It can be hard to get and keep funding because monitoring doesn’t seem exciting -- you aren’t necessarily discovering something new or restoring an ecosystem,” added Bracey. “But these large time series are really, really important. Without them, we can’t compare what’s happening now to what was going on 20 years ago. If you don’t know what things used to be like, you can’t tell if conditions are improving, declining, or bouncing around as water levels change.”